Deep into that darkness peering, long I stood there, wondering, fearing, doubting, dreaming dreams no mortal ever dared to dream before. – Edgar Allan Poe

A Letter to The Bipolar Writer – A Year Later

You made it James. The One year anniversary of The Bipolar Writer blog.

One year ago today you started this blog with an idea. You wanted to share the good, the bad, and the amazing part of living a life within having a mental illness.

You had your doubts, this was the third time in four years that you wanted to blog about your experiences. You yearned to finally share The Bipolar Writer and James Edgar Skye with the world, but with the past failure at blogging, it was easy to say “if this fails, I am done writing.”

It was different for you this time, you had taken a class on creating an cultivating a productive blog. You made the decision to do things right. The first thing was to buy a domain name. It meant having access to better themes that could really make your blog a professional one. It was as if the stars had aligned and you finally had your shot a making something great. 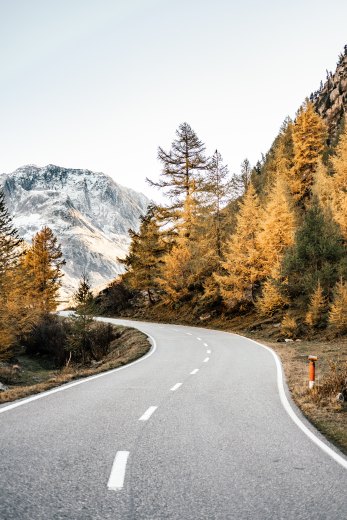 It was a risky venture starting this blog in September. In the distance, you knew that there was a chance that being Bipolar could stop this blog in its tracks. With October and November looming you made the decision to move forward. It was the right choice.

There were struggles. In this mental illness life, it is never easy. You had no idea that things would take off the way that it did. It was so easy to just be yourself and begin to share the experiences as both James and The Bipolar Writer.

Amazingly in November, the blog was blooming, and out of it came an idea– The Bipolar Writer Memoir. It was your ten year anniversary that month, and the stars really aligned. Like the idea of blogging, you had tried so many times in the past to write your memoir. Yet with every comment, every like, and every conversation, it became clearer that this is where the rest of my year would go. I wrote like a madman, but it the feedback that made it all possible.

In December you took another significant step, you decided it was time to start writing the stories of others. What has become a series, Interview Features – The Series, you showed the world that mental illness has so many faces. It helped you that people were willing to share their own journey with you, hoping that you would shed some light on their stories. It became the best series. It gave me another idea– contributor writers for The Bipolar Writer blog. December was a fantastic month, and even with a week of depression to end the year, you were ready to take The Bipolar Writer blog into 2018. 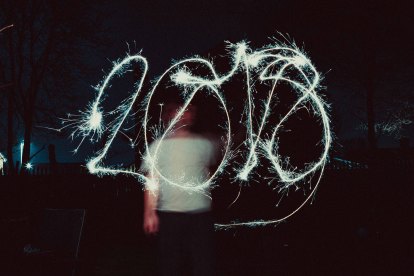 2018 was gonna be the year that things finally started to gather yourself and there were so many goals to start the year My 2018 Goals. It was tough at times because your depression and anxiety spiraled out of control for days at a time. Unlike the winter months in the past, you found solace in your writing, and this blog became the connection to sharing your experience with the mental illness community. It was all going well. The blog was shining, and the memoir was coming along– then you hit the worst stretch of this blog which coincided with a severe depression cycle that started early March.

It had to happen. Nothing in this mental illness life is easy. I needed to struggle in 2018. It was a rare occurrence to have long depression cycles. This one started in March and finally let up in May. I could see that my energy was just not into writing new and original content. I was lucky though, I had some of the most fantastic contributor writers that helped this blog continue to move forward. I would have been lost without their willingness to pick up the slack.

It was summer. You graduated. You worked your ass off to reach 100,000 views, and you did it. You amazed yourself. The ups and downs. Through it all, you always found a way to continue to make The Bipolar Writer blog the best ever.

You shared so much with your followers, and you were amazed by the outpour through victories, reaching goals, and the even more fantastic how your fellow mental illness bloggers picked you up when you were down.

This journey has been the best thing to happen to The Bipolar Writer, and you wouldn’t have it any other way. You made it to one year. Here is to many more years of sharing my experience with Bipolar One.

I promise to make it the best ever.

58 thoughts on “A One Year Blog Annivesary”