Writing over the last two year has been the best and greatest thing I have done for my mental health. What you will find within the confines of this blog post is my thoughts about depression and how things changed when I became The Bipolar Writer.

I started 2016 by hitting a rough patch in my life. I was on the end of my last real depression cycle that lasted almost two years. I had zero to little motivation outside of school to write. It was here that I decided to make a change, but my life was in turmoil. That summer changed my life. The difference became when I decided to refocus my writing into screenplay writing. 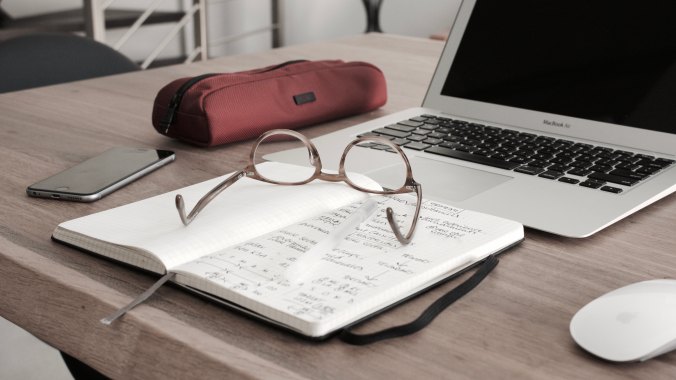 In 2016, my fiction writing and the need to write every day was fading with each passing day. My last project was a short thirty-page short story about my experience in the psych ward which I wrote in 2015. It never made it past the first draft, and I have yet to finish editing the piece. I posted a few parts of this written work last year here on my blog. You can find it here.

I knew I had to fall back into love with writing. My first screenplay class was a beginners class. The purpose of the course (eight weeks long) was to write a short 10-15 page screenplay. As writer this was a challenge as the project was to have all three acts in such a short span. This class changed my outlook on writing. My final project was about a poker player (a rounder so to speak) that was in Las Vegas for his twenty-first birthday. It was terrific to be able to create a piece that was complete from start to finish. I told a story, a fictional one. I fell in love with screenplay writing, and I once again have the “need to write.”

My next semester I took the next level (intermediate) screenwriting class for my minor. It was in this class that my screenplay, Memory of Shane, was born. In the first class during the late summer, I wrote act one in the class. The next semester we worked on act two in the advanced course. By the end of this semester, I had all the tools to complete my first feature screenplay. By the end of 2016, the first draft was complete.

The thing was I barely made it through 2016. I was dealing with a severe uptake in my anxiety and depression for the first two months of 2017. It was hospitalization in February that I lost my way again. I tried to start new projects with little progress.

It would take months to get back on track. Somehow through it all, I finished the proofreading and editing phase my screenplay in March 2017. In April I was able to get my first ever copyright on completed work. I thought it was a sign that things would get better. I was wrong.

I lost myself again. At least for a few months. The summer of 2017 brought new opportunities to write, and I started to work on the novel version of Memory of Shane. But I love for writing was leaving me again. I would go days and then weeks without writing.

Something real was missing in my life as if I needed to do something to get back to who I was as a writer.

It is funny how life can change so quickly. In September of 2017, I started one of my required classes for my degree. It was a class in creating a writers platform— a blog. The Bipolar Writer blog was born out of this class. To my surprise, I found myself for the first time as a writer— a real writer. The Bipolar Writer. The rest, as they say, is history.

In October I began to write my memoir, and I learned to use my blog as a stepping stone for what would become my memoir– The Bipolar Writer. For the first time in years I was writing everyday. Since the beginning of The Bipolar Writer blog, I have spent at least an hour writing a day. Since January I have written as many hours a day as I could, not because I had to write.

I wanted to write. I found it so therapeutic.

I became The Bipolar Writer. I guess at some level it was always in me to write. I went back to school to work on my skills. I learned so much, and for the first time, I was applying these skills.

What came out the last six months was that I found that depression, while still a part of my life, was manageable. I haven’t had a depression cycle longer than a few days. That has never happened in my ten plus years of dealing with depression— my familiar companion. I will always be Bipolar.

Writing changed my life. I have a real future now. I am so close to graduating. I have plans to start my Masters in October. I want to teach writing and screenwriting some day. Its a few months on the horizon but it is real. I completed my memoir and now I am so close to another goal.  Even if it is the first draft that is progress. I could never imagine my blog would take me to new heights.

If I am honest. When I started writing my blog, I had little expectations.

Now I have sixteen contributor writers, and my blog grows every day. The mix of writers keeps the ideas flowing, and it keeps The Bipolar Writer blog working on its primary goal. To end the stigma surrounding mental illness.

What I want people to take from this blog post is never give up. Always keep fighting. Find what makes you happy. Writing has been the best way for me to work on my mental health. Life is too short to let a mental illness be your life. I will always be Bipolar— but it will never define me other than it is a part of my life. 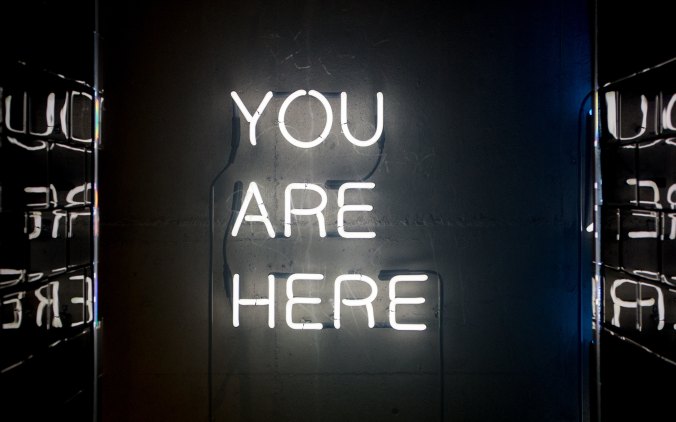 Stay strong in the fight.

11 thoughts on “Writing — It Changed my Depression Oulook”